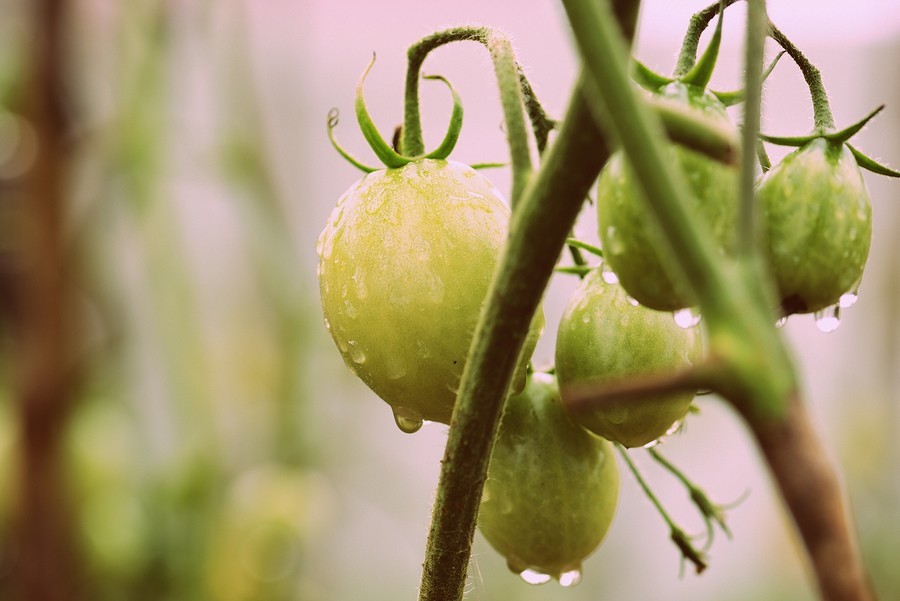 Due to the current situation in Mexico and now Florida, tomato production is expected to decline over the next few weeks. Mexico has suffered cool and rainy weather which has slowed growing and production and their has been a tomato disease revealed as well causing major quality issues.

With the new Suspension Agreement in place all loads are being inspected as they cross the border. Due to poor quality, many of the loads are being rejected and not allowed into the US. This is putting extra pressure on Florida to keep up with demand. Florida has less production this year due to less acres being grown on so it is very difficult for them to keep up. We are in a demand exceeds supply situation currently even though temperatures have increased helping build on the production side. We have already seen significant spike in prices and they will continue to remain high through the holidays into the start of the new year.

We're doing our part to make fresh fruit & vegetables more accessible to the communities we serve. Look for Hardie's trucks at the following locations.

Hardie's Fresh Foods is monitoring the coronavirus (COVID-19) very carefully and while risk is very low, we are doing all we can to prevent spread of the illness. No disruption to our business or product supply is expected at this time.