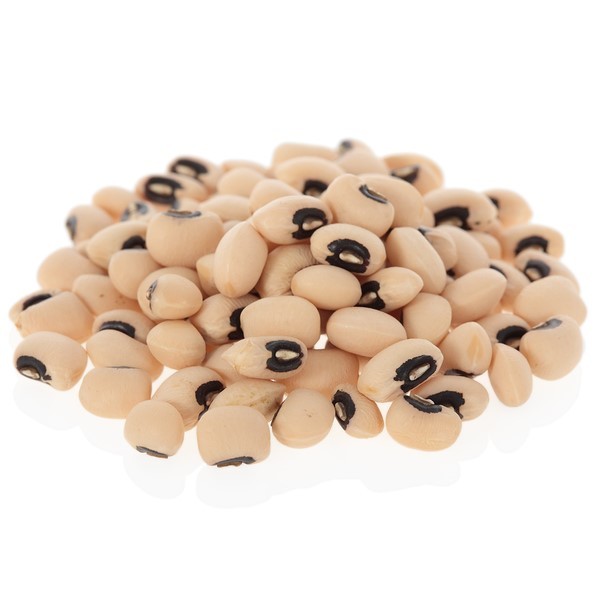 Sides Pea Farm began in 1957 when Winford and Virginia Sides bought 70 acres just south of Canton and began farming.  When Winford began farming he tried his hand in many varieties of vegetables: squash, tomatoes, potatoes, okra, watermelons, cantaloupes, peas, and beans. Winford soon realized he was much better at raising peas and beans than anything else. So he decided to focus strictly on peas and beans, and soon became the largest grower of fresh market peas in the state of Texas. Winford did all the farming and Virginia did the selling. She sold them at the farm and at surrounding farmer’s markets. Since 1957, Sides Pea Farm has grown larger every year and now has hundreds of acres of peas.